The Railway from Nowhere to Nowhere 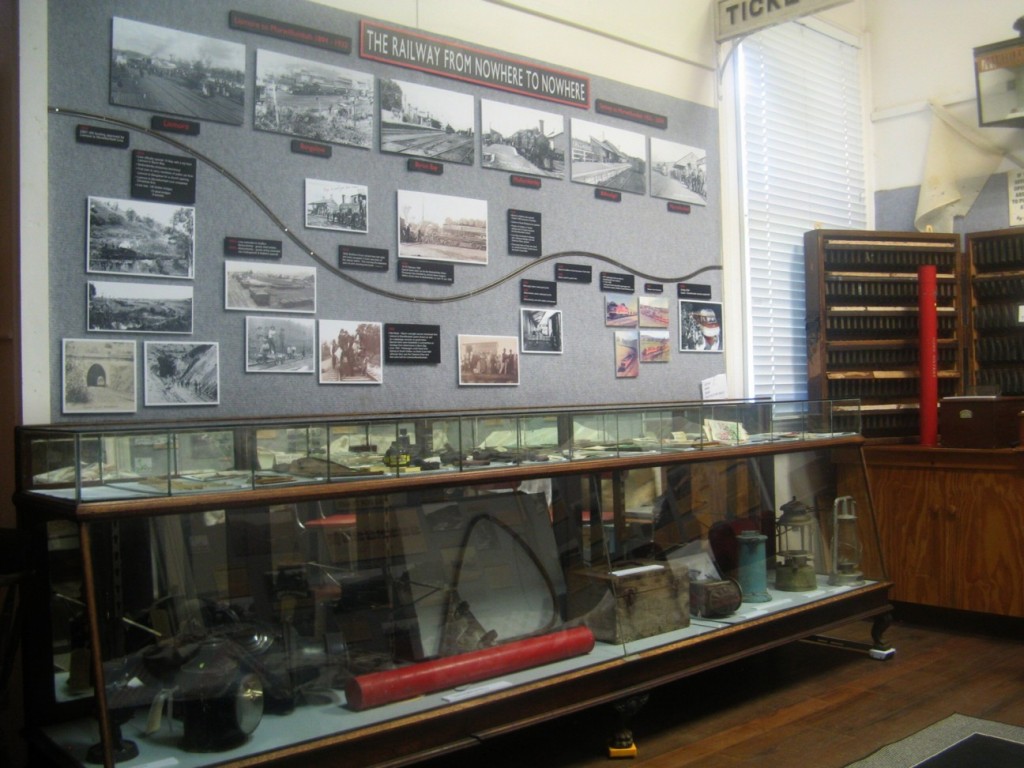 The Railway ‘From Nowhere to Nowhere’ commenced at Lismore in 1891. Completion of the line at Murwillumbah was achieved Christmas Eve 1894. The line went through Bangalow, Byron Bay, Mullumbimby, Burringbar and many small stops in between but bypassed Brunswick Heads.  In 1903 the line was extended to Casino then onto Grafton in 1905, but the link to Sydney didn’t occur until 1923. The display illustrates the main stations, facts about the line and memorabilia from Mullumbimby Railway Station such as the station master’s chair, signal lamps and tickets. 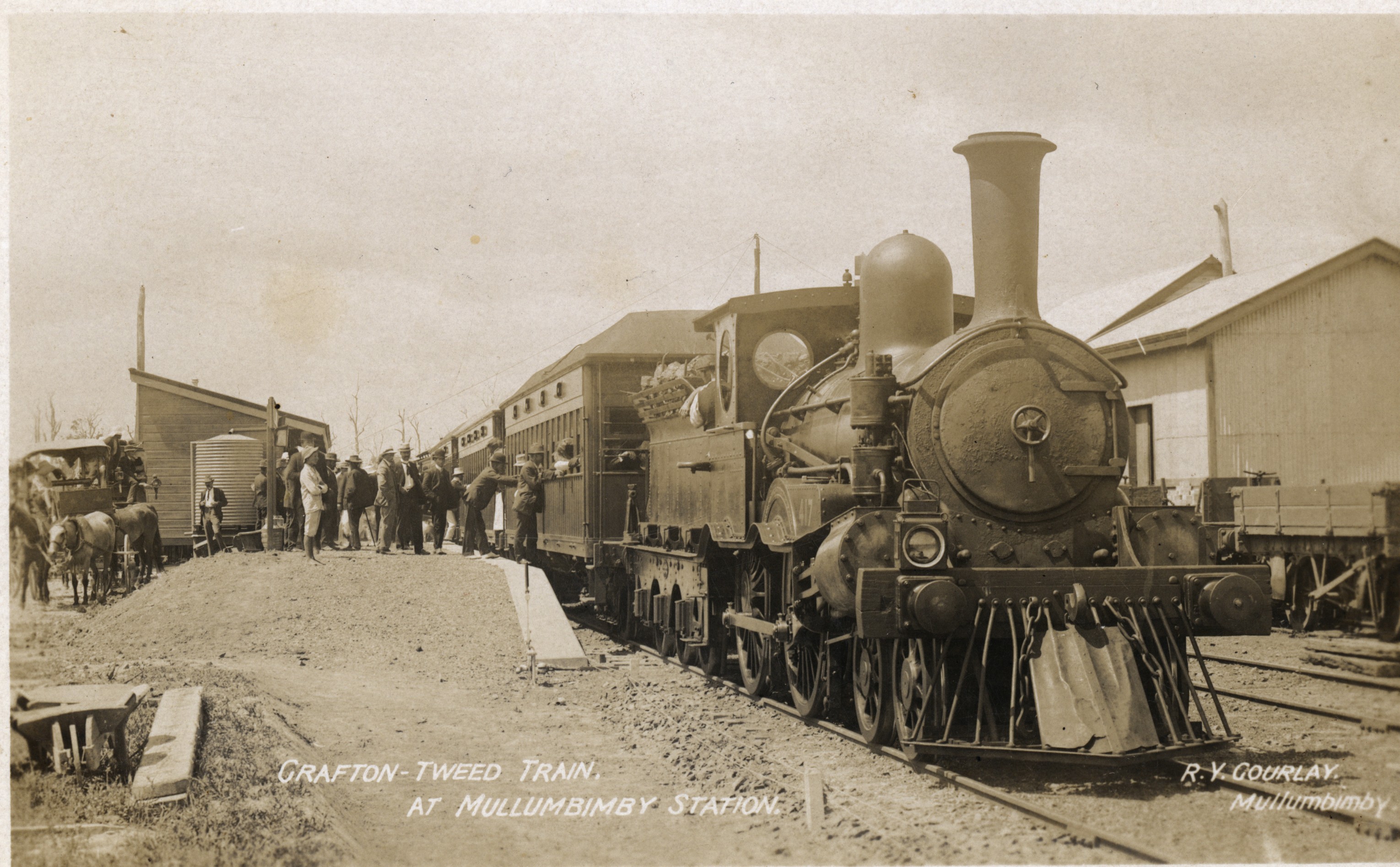 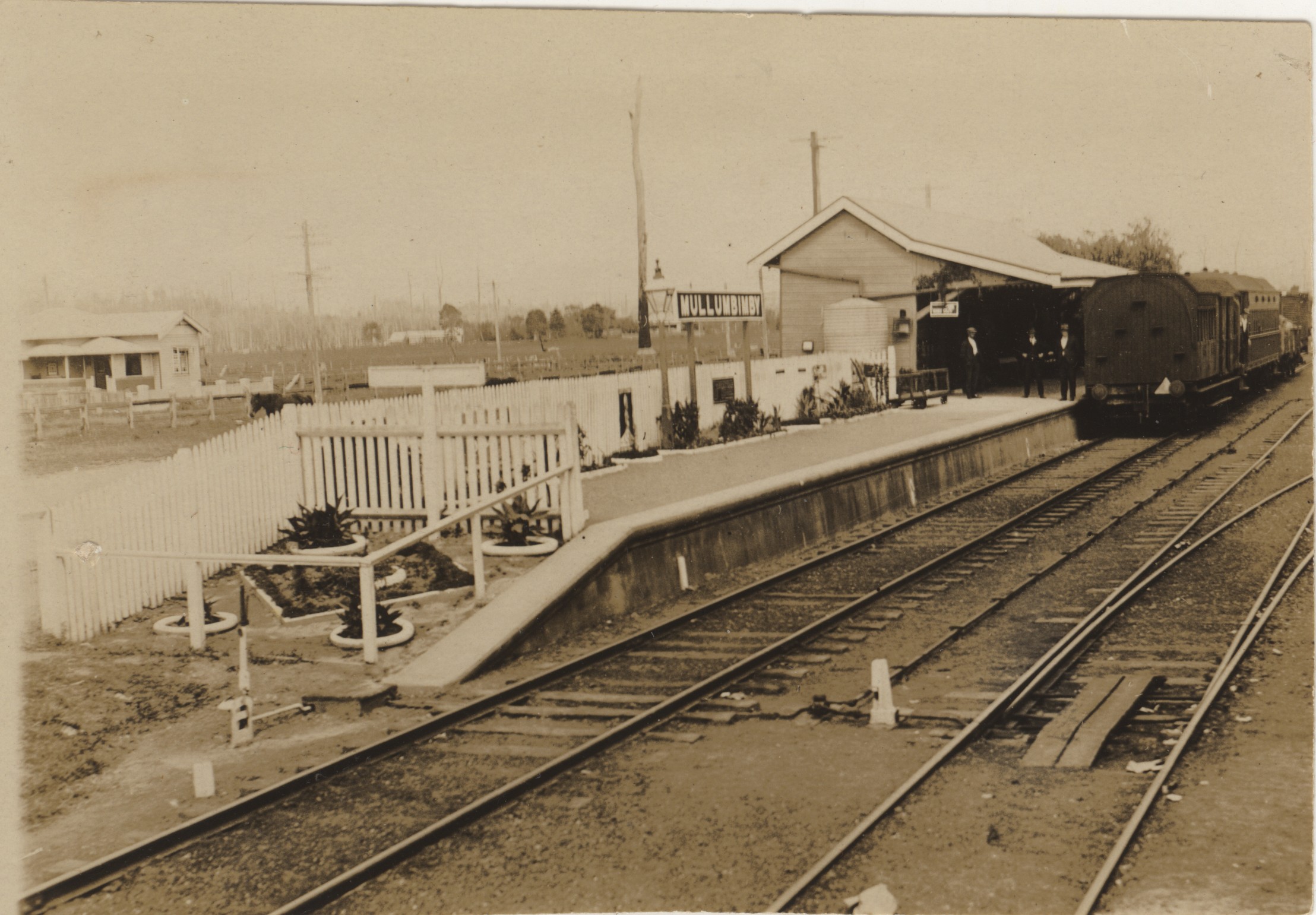