Bullock Teams
Olaf Ruhen, remarked on how bullock teams “shaped and built the colony. They carved the roads and built the rail; their tractive power made populating the interior possible; their contributions to the harvesting of timber opened the bush; they offered a start in life to the enterprising youngster”.

Our display illustrates the many ways bullock teams were used in the Brunswick Valley in the timber industry as well as moving steam engines and buildings, rescuing ships and cars etc. Bullock teams not only created roads but also destroyed them.
Information is also provided on the team’s composition, equipment used and comparisons to other means of transport.
Reference: Ruhen, Olaf Bullock Teams: the building of a nation, North Ryde, NSW, Cassell Australia, 1980 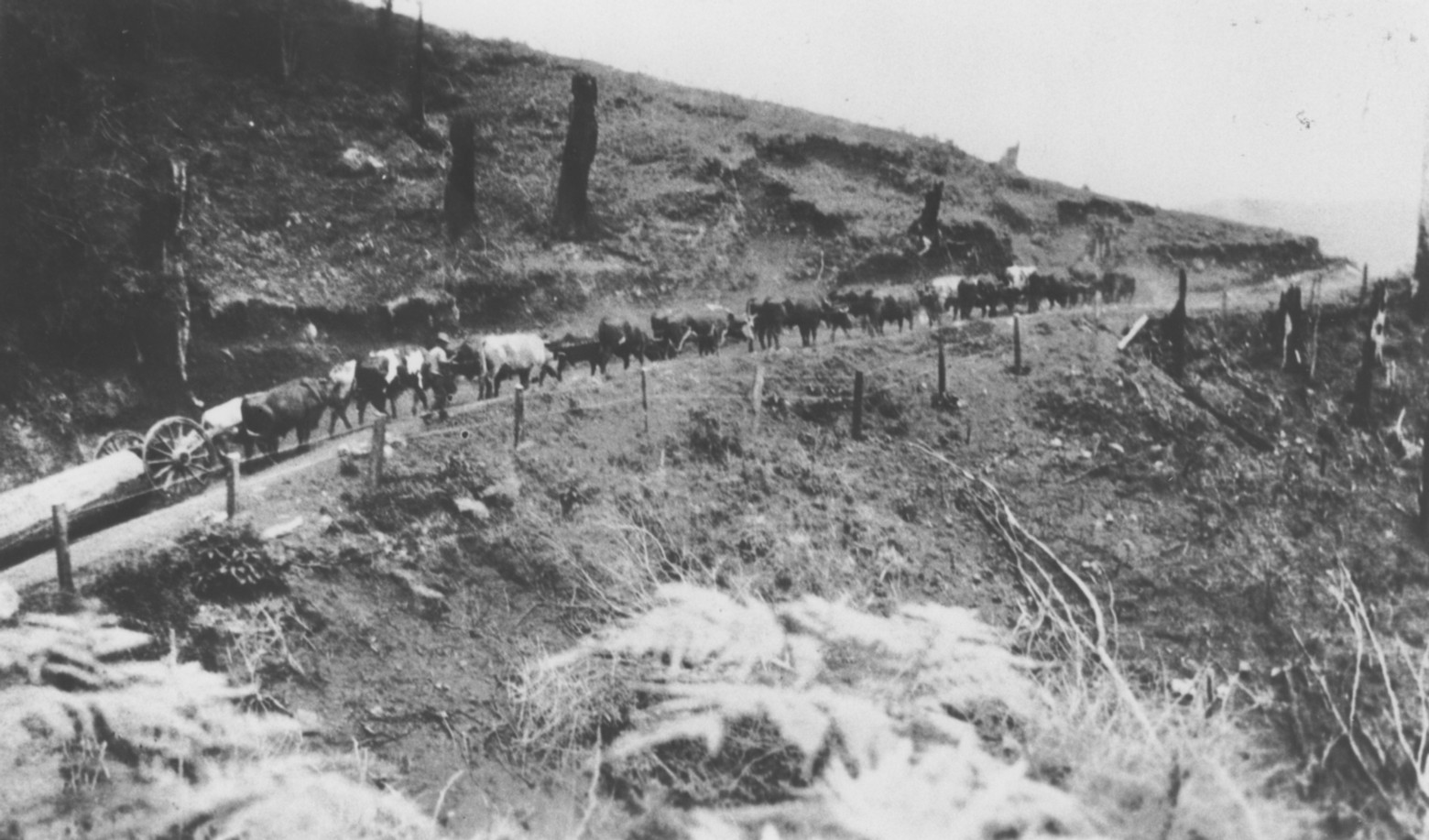 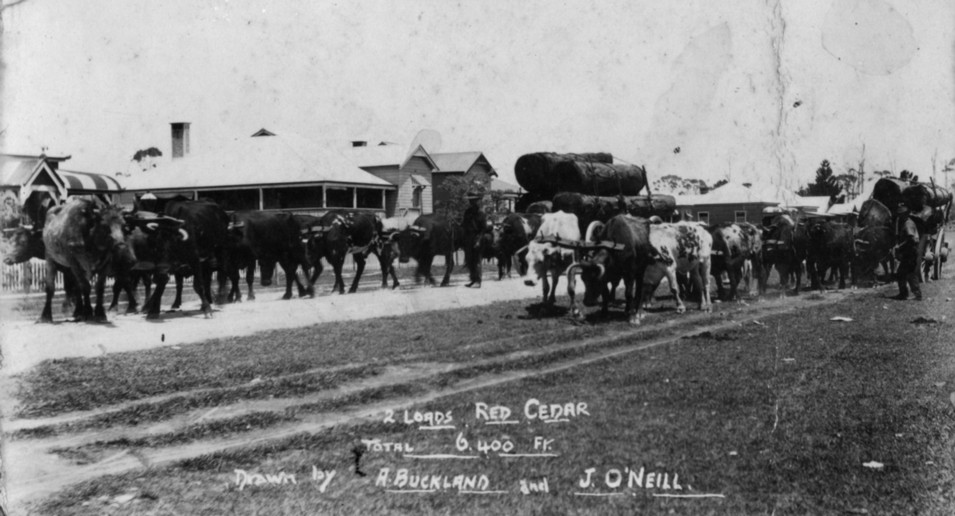 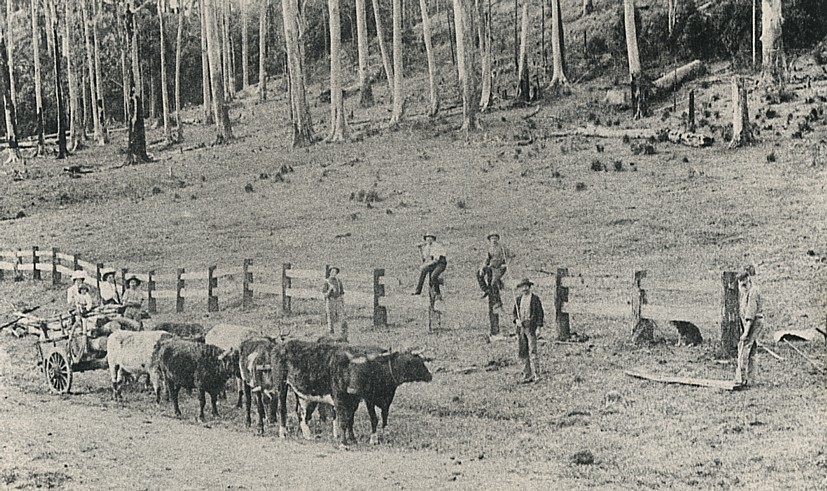 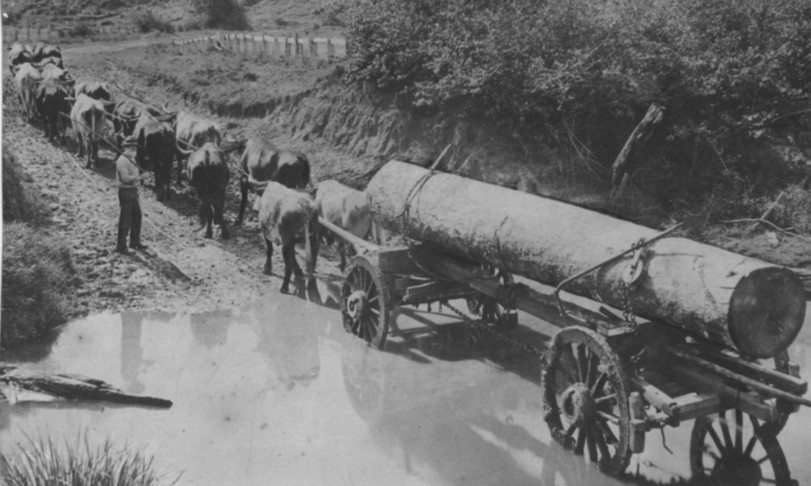 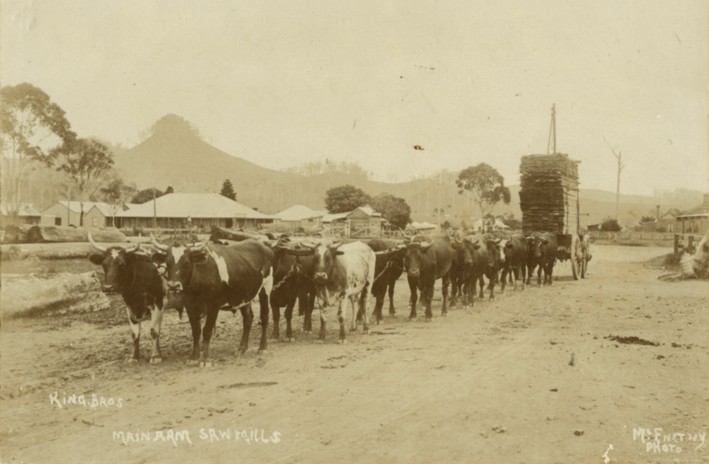 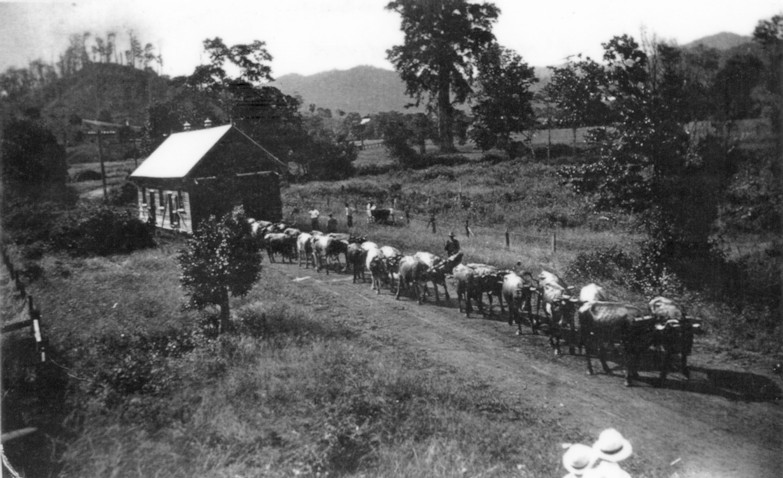 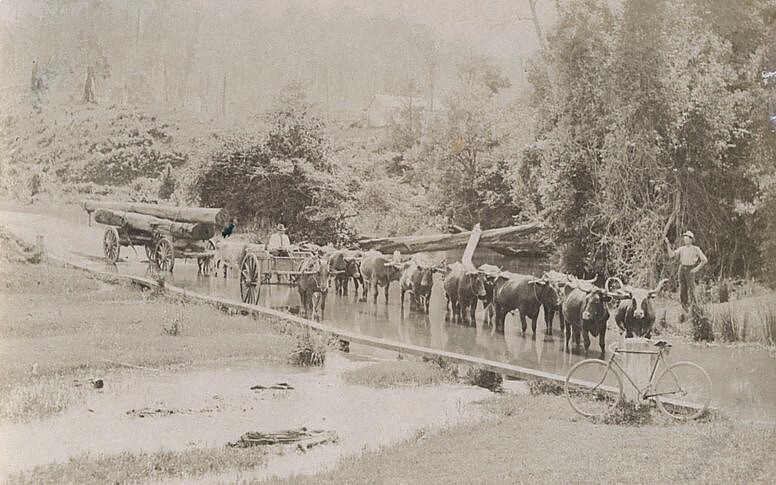 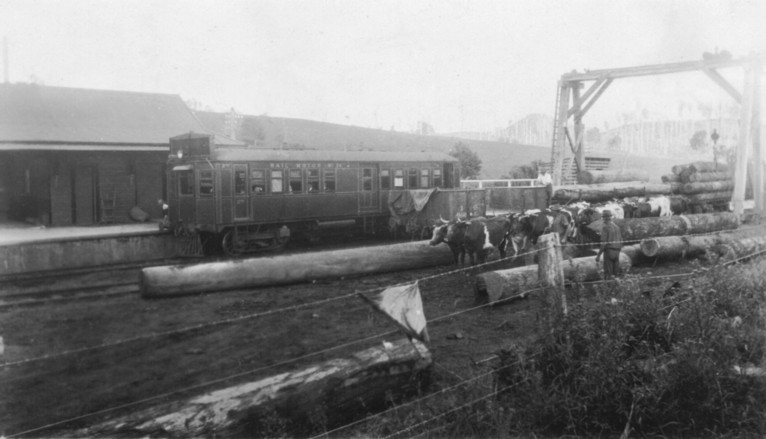 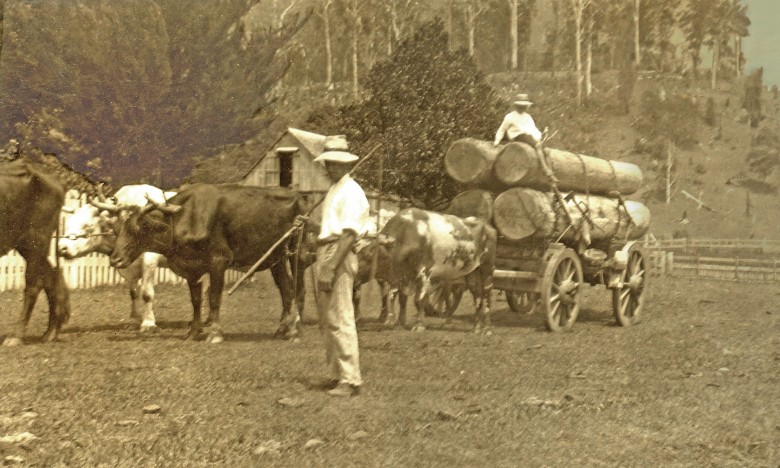 These are some bullockies – What did they do?

If your ancestor is omitted please let us know